We have been meaning to be better about updating this blog with current news, but, let’s admit it.  Facebook has made us very lazy.  I sometimes ask myself who exactly are the people that are following us through our blog that aren’t on Facebook (FB)?  I can only come up with 1 or 2 people.  I guess this is for people who want to remain FB free, which is definitely their prerogative.

About a month ago, the Glowczewskis came to visit us for a full week.  It was pretty super awesome.  They came during Jessi’s birthday, so it was a treat having Jessi for her birthday.  I can’t remember the order of events in detail (partially because so much has happened since then), but here are a few pictures of the highlights.  I think we’ve all decided that we’re going to do Disneyland next year and live it up.  It’s very rare that we all get to hang out since they live in Cleveland and all.  Besides, Athena and Asher have to grow to be best friends so that they can go to each other’s proms. 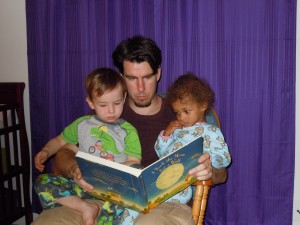 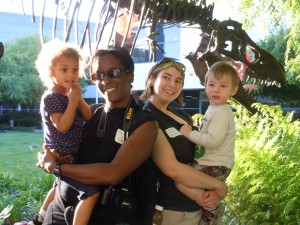 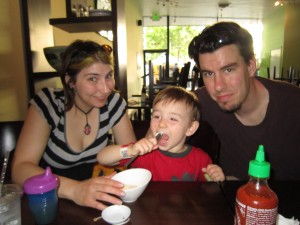 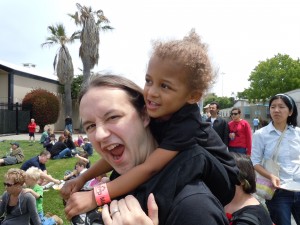 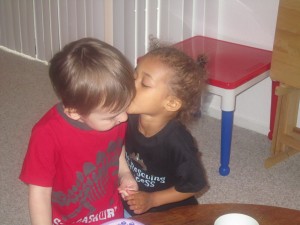 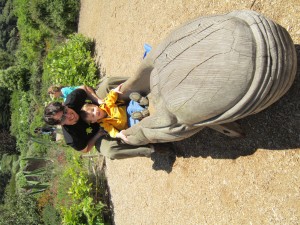 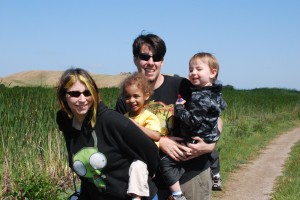 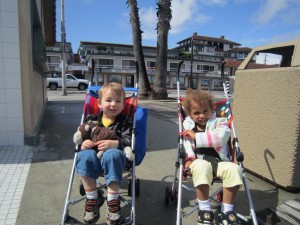 On a  much lower note, a few weeks ago, Gram, Jason’s maternal grandmother, passed away.  It was a long battle of many comorbidities, but at least she was able to spend her final moments with the people that she loved in her own home.  Even though we live all the way in California, it is very surreal thinking about a world without Grammy.  We very much miss seeing her on our weekend webcamming sessions singing “Where Is Thumbkin?” (or “pumpkin” as Athena likes to say) or “Skinnamarinkydinkydink” to Athena on webcam.   She was so generous to accept me into her home when I first moved to the Cleveland area to be near Jason (my then boyfriend).  She was Grammy to all of us.  It pains me to think that my last grandparent is truly gone.  Please excuse how short this section is.  I want to write more about her, but every time I do, I start getting upset again.  So I’m just going to move on… 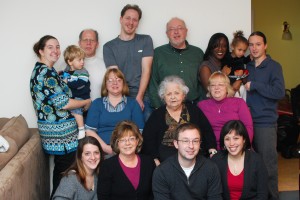 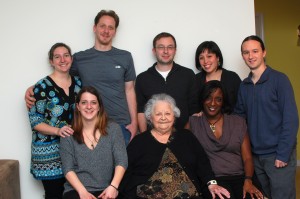 Father’s day this year was a little grim, since we were just getting over our sad trip from Cleveland.  I tried to make the most of it, though, by spoiling Jason with my culinary skills including homemade  cinnamon, nutmeg, cranberry pancakes for breakfast, treating for Z Pizza (healthy pizza) for lunch, and black bean and quinoa stuffed red peppers for dinner followed by homemade chocolate chip cookies.  We did take Athena to Mitchell Park (a park with ground water fountains), followed by wrapping the day up with our tradition of dancing to 80s Dance Party (which we made an appearance on for my birthday). We’re still working on getting the episode uploaded.  Sorry. 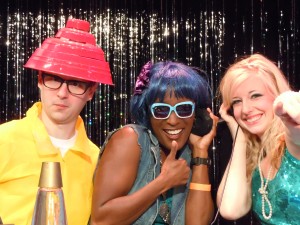 Last week Monday, I started Athena in swim lessons.  They’re not really too structured.  It’s more of a Parent & Tot swim class to learn how to kick, float, and dunk your head underwater.  Athena loved the first two days because it was in the 90s and the water felt great.  She hated the last two days because the temperature was in the 70s.  I felt like I was torturing the poor girl.  She was a trooper, though.  At least she didn’t spend the whole 30 minutes crying like other toddlers.  After last week’s last swim class for the week, I marched over to Costco to find some wetsuits for her.  Hopefully this does the trick.  Jason says I should just let her suffer like he did during the cold Ohio summer mornings of yesteryear, but I don’t want her to become afraid of the water…as I have.  I still have not learned to swim, even after countless swim lessons offered by Jason and even some offered by an actual instructor.  These classes are really great for Athena.  Hopefully she’ll learn to not be as…reckless.  Wish us luck.